Thinking of taking your pet on holiday? Their ticket could cost more because of THIS

ANIMALS are allowed on most major airlines but it is not just the length of flight that is taken into consideration when calculating a price. This surprising method is how tickets are priced and means your pet’s ticket could be more expensive than your own.

For some passengers, leaving their pets with close friends and family or taking them to a local kennel isn’t enough, a week without their furry friend is too long.

However, if you are considering taking to pet on a plane with you, there’s one thing you need to prepare yourself for. Their flight ticket could be more expensive than yours.

Not all airlines allow pets on board. Budget airline Ryanair, for example, does not permit any live animals to fly in the cargo or the cabin, with very rare exceptions. This is the same for easyJet and British Airways, animals are forbidden on board with the special exception of guide dogs.

Virgin Atlantic is much more accommodating, allowing dogs and cats on board and even offer a Flying Paws scheme in which your pet is also eligible for air miles.

Surprisingly, the cost of this ticket is calculated by measuring the length, width, height and weight of your pet plus the container, so you might want to think again before bringing your Great Dane on board.

Thomas Cook also allows dogs and cats that weight less than 6kg into the cabin with prices starting from £13 per animal according to Skyscanner.

TUI UK passengers looking to fly with their pets need to complete an AIA Pets form and again prices varying depending on the journey taken. 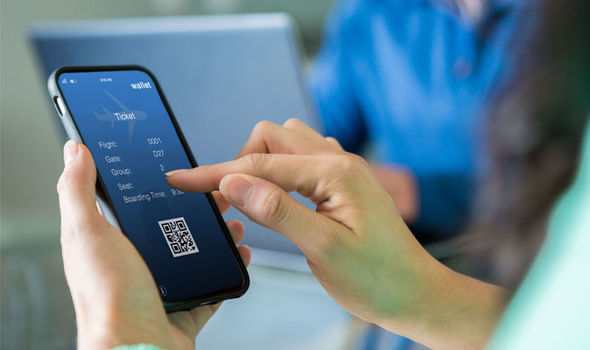 Most major worldwide airlines do allow one pet per passenger. Getty

According to Pet Travel, most major worldwide airlines do allow one pet per passenger on board but the average cost of a ticket is £110 each way.

When speaking to Travel and Leisure, Gillian explained that she pays £71 ($100) each way for Clover whenever she flies.

This, more often than not, is more expensive than her own flight from JFK airport to Florida.

She explained: “The pet travel fees can get expensive,” Small said. “Sometimes when flying to Florida to visit my parents, her add-on fare can be more expensive than my flight. But rules are rules, and it is a small price to pay to be afforded the luxury of traveling with her by my side.” 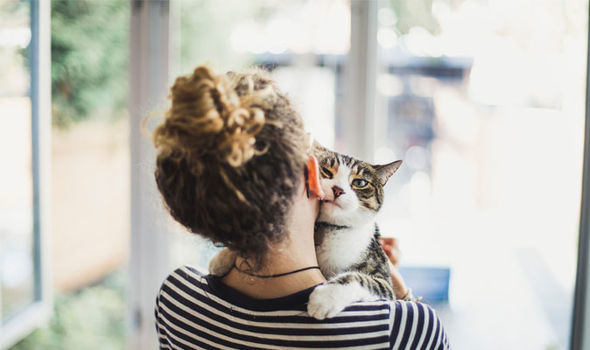 Budget airline Ryanair do not permit any live animals to fly in the cargo or the cabin. Getty

Air France allow pets to travel on board for just £17 when flying within the country but this increased to £66 when flying to Europe and upward of £170 when flying internationally.

The German airline, Lufthansa, grant access to pets in either the cabin or the hold depending on the weight of the animal. Small animals flight tickets start at £30 but for larger animals, this figure can see upward of £350.

A figure that is far more than the cost of the average flight to and out of the country.

So if you are planning on flying with your friend, check with the airline first as to the airline’s policy and be prepared for quite a lengthy progress.

Countries such as Australia ban anything that could affect the animal, human or plant health of the country so animals would be subject to vigorous quarantine.

No Replies to "Thinking of taking your pet on holiday? Their ticket could cost more because of THIS"