13 Places All Dog-Lovers Need To Visit At Least Once 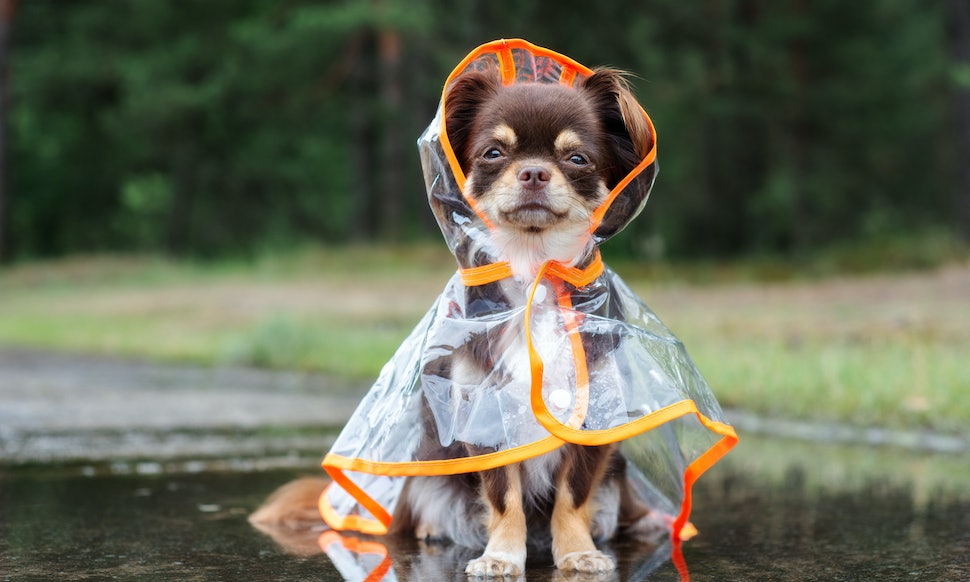 For some dog lovers, scrolling through puppy accounts on Twitter is enough. For others, owning a dog made their dreams come true. But if you are someone who really can’t get enough of dogs to where you want to include them in your travel plans, then you’ve come to the right place. There are plenty of places to visit if you love dogs, from dog shows to dog museums to entire dog festivals.

Dogs are an interest on their own, but there are differences amongst canine lovers, so like a dog incessantly scratching an itch, you have to find the right spot. Like the being by the water? Then try out a dog beach. Like coffee? Try out a dog café. Big fan of Bravo’s Real Housewives series? There’s something for you, too.

While all of the places below honor dogs, many of them also promote adoption of rescue animals, which is a really cool added bonus. Not only will you be surrounded by dogs if you visit one of the places below, but with some of them you’ll also be giving back. It’s really a win-win.

From the West to the East Coast and from Europe to Japan, here are 13 places dog lovers will love to visit.

The Dog Café allows visitors to hang out with dogs, have a beverage, and even adopt a dog if they like, since the dogs are available for adoption. According to its website, “The Dog Café’s mission is to revolutionize dog adoption by reinventing the way people connect with rescues who need homes.” The cafe also features other events, like dog yoga.

Dog Beach is in Ocean Beach, San Diego, and is one of the first off-leash dog beaches in the country. According to its website, “On any given day, dogs run freely in the ocean, surfers surf the Dog Beach Break, and people and dogs co-exist peacefully.” Sounds great!

The annual Halloween Dog Parade held at Tompkins Square Park in New York City is known worldwide. The event is basically just a whole bunch of dogs in Halloween costumes, along with a competition for dogs and their human counterparts who enter. Sadly, this year’s parade is currently canceled due to funding issues. Hopefully, that will get sorted out by the previously scheduled date of October 20, but if not, there are other Halloween dog costume contests in New York City worth checking out.

The Museum of the Dog is part of the American Kennel Club and features more than 700 art pieces related to dogs. Dogs are allowed in the museum and they don’t even have to pay the entrance fee. It will be moving to New York City in January 2019.

The other big American dog show of the year is put on by the Westminster Kennel Club Dog Show, which takes place in New York City. Tickets for the 2019 show will go on sale in October.

If you’re a fan of Vanderpump Rules or The Real Housewives of Beverly Hills, then you just might want to check out Vanderpump Dogs if you’re in LA. The dog adoption/pet supply shop/grooming location was opened by Lisa Vanderpump and Ken Todd, and all proceeds from grooming services and retail purchases go back to the rescue center.

The World’s Ugliest Dog Contest is part of the Sonoma-Marin Fair in Petaluma, California each year. As noted on the contest’s webpage, there is a very sweet meaning behind it: “…while fun and entertaining, the contest speaks to the importance of advocating for the adoration of all animals and the benefits of adopting.”

Dog Heart is a dog cafe in Tokyo where visitors can meet the dogs that hang out at the shop. You can also pay to take one of the dogs for a walk, according to a post on japantravel.com. The writer of the post says that on the day they went there were a few toy poodles, a golden retriever, and two beagles.

Woofstock, “North America’s largest festival for dogs,” is held in Toronto, and just celebrated its 15th anniversary. The festival features events like “fun doggie races,” “canines got talent,” and the “Mr. and Ms. Canine Canada Pageant,” among many, many more.

The World Dog Show is, perhaps unsurprisingly, called the “largest dog show in the world.” The location changes each year, and this year’s show took place in Amsterdam in August. If you want to attend, you’ll have to be on the lookout for next year’s location and tickets.

The National Dog Show, which is in conjunction with the American Kennel Club and the Kennel Club of Philadelphia, is held each year in Philadelphia and airs on TV on Thanksgiving. Tickets are $16 for adults, and in addition to the competition that is shown on television, there are also a ton of breed competitions and vendors at the expo center.

Italian dog museum Foof doubles as a rescue center. A translation of its site explains, “Foof upsets the idea of kennels. It is a project created to redevelop a shelter for abandoned dogs, to make it hospitable to the general public and encourage the adoption of its guests.”

There, that should cover your dog-related plans for the next several years.

Traveling With Exotics Such as Rabbits, Ferrets, Small Rodents, and Others

More Than 3,000 People Swear By This GPS Tracker For Their Cats And Dogs